lives nowadays in the south of France, enjoying the beautiful view from the terrace of his Provençal house ‘El grillo’, the company of his partner, a good glass of French wine, well cooked meals with friends and playing the piano or harpsichord. He still works regularly in his library and stays connected with scholars abroad, who share his passion for Josquin des Prez. A few times a year he visits Holland, to see his family and friends. 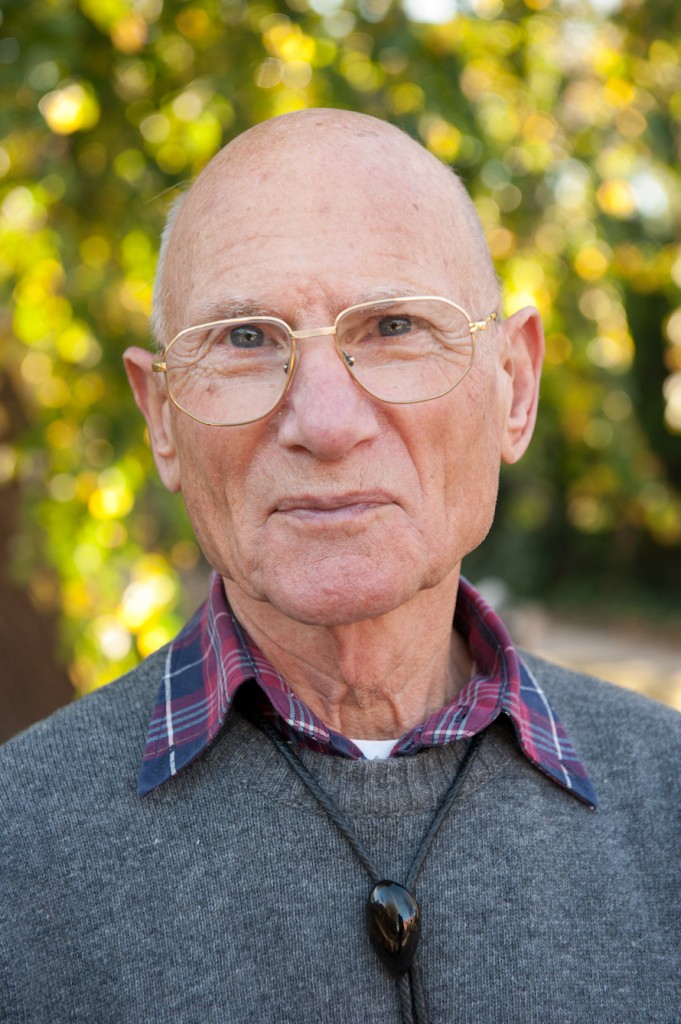 Willem (Wilhelmus Ignatius Maria) Elders was born on 29 December 1934 in Enkhuizen (Holland). After graduating from grammar school in 1953, he received his musical education at the Nederlands Instituut voor Katholieke Kerkmuziek [Dutch Institute of Catholic Church Music] from 1953 to 1956, and continued his studies with Albert de Klerk (organ) and Wolfgang Wijdeweld (piano). In addition, he studied musicology at Utrecht University, where Albert Smijers, Hendrik Eduard Reeser, René Bernard Lenaerts and Hélène Wagenaar-Nolthenius were his professors. While continuing his studies, he taught at a secondary school in Eindhoven from 1960 to 1964. Having passed the Dutch Doctoraalexamen with the highest distinction, he was appointed research assistant at the Institute of Musicology of the University of Utrecht in 1964. Four years later he received his doctorate of Ph.D. – again with the highest distinction – with the dissertation Studien zur Symbolik in der Musik der alten Niederländer (Bilthoven 1968), and was appointed lecturer at this Institute. In 1969 Elders’ dissertation was awarded the Dent medal of the International Musicological Society. Willem Elders was appointed professor at Utrecht University in 1972, where until his retirement in 1992 he taught the history of music before 1600. In 2000, he taught as visiting professor at the Chinese University of Hong Kong. In 2004, he was asked by the Kammerchor Josquin des Prez at Leipzig to advise on the performance of Josquin’s complete works in a ten-year project.

From 1968 to 1988 Willem Elders was the editor of the Tijdschrift van de Vereniging voor Nederlandse Muziekgeschiedenis, a Dutch journal with a longstanding international reputation. Elders was a board member of The Koninklijke Vereniging voor Nederlandse Muziekgeschiedenis (KVNM) from 1971 to 1981, the last three years of which he served as president. In 1984, he organised together with the Westdeutsche Rundfunk in Cologne an international Josquin symposium, a second Josquin symposium with the Festival for Early Music in 1986 at Utrecht University, and a third one in 2009 with Albert Clement at University College Roosevelt in Middelburg. He continued the research on Josquin des Prez, initiated by Albert Smijers, and – together with Myroslaw Antonowycz – edited the last volumes of Smijers’ famous Josquin edition. From 1987 to 2017 Elders was the General Editor of the New Josquin Edition. In acknowledgement of his great merits in the domain of the history of music in the Netherlands, Willem Elders was awarded the medal of the Koninklijke Vereniging voor Nederlandse Muziekgeschiedenis in 1989.